Ser vs estar are two similar verbs in Spanish and have become one of the challenges for beginners in our Spanish courses. For this reason, we designed a learning guide to learn the differences and conjugations.

On the other hand, the immersive Spanish practice at our Spanish schools in Mexico will allow you to make rapid progress in each of the grammar topics of the language.

The verb ser determines the characteristics of the subject permanently or over a long period of time. Therefore, this verb is used for descriptions of qualities which define the subject and will not change any time soon. In our Spanish lessons in Mexico City or at the best Spanish school in Cancun you will learn the variations of the verb with the following complements:

The definition can be a bit confusing, but with an example we can identify which attributes describe the subject through this verb.

In our Spanish courses in Mexico you will learn that the verb ser in Spanish allows you to describe time expressions such as days, dates, years and the time on the clock.

The verb estar is used to indicate temporal states and locations, so we can describe the location, action, conditions or emotions of the subject.

Difference between the Spanish verbs ser and estar

The very definition of both verb tenses for studying Spanish ser vs estar determine the difference between each: the tense. In other words, the Spanish verb ser is used to describe the permanent characteristics of the subject, while the Spanish verb estar refers to the temporal qualities.

As well as studying the Spanish verbs ser and estar at our Spanish language schools to learn Spanish in Mexico City, Oaxaca or Cancun, you can also practice your knowledge straight out of your Spanish lessons. The advantage of learning the official language of a country within its territory allows for complete immersion in order to master it.

In Spanish classes Mexico City or any of our locations you will learn the infinite number of Spanish verb combinations ser vs estar.

Do you want to study Spanish in another country? Alegre Spanish Schools is expanding in Latin America to Colombia. So, you can study the language in our Spanish School Bogota which maintains the same quality standards in language teaching as our language schools in México. 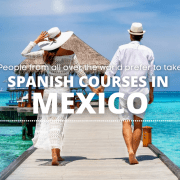 DO I NEED TO TAKE SPANISH COURSES ONLINE? REASONS TO MASTER THE LANGUAGE 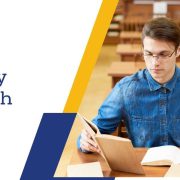 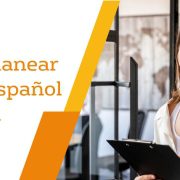 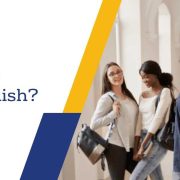 Can I study Spanish in English? 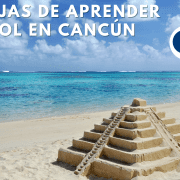 Advantages of learning Spanish in Cancun 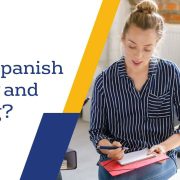 Why people from all over the world prefer to take Spanish courses in Mexico?