Although it is not essential to speak English to know how to teach Spanish to English speakers, understanding their mother tongue will help you during the process of teaching Spanish as a foreign language. As mentioned above, English unifies global communication, therefore it is considered the auxiliary language for teaching Spanish.

In addition to taking Spanish teacher training courses to become a Spanish teacher, you should consider the following tips on how to teach Spanish to English speakers from our Teacher Training programme.

How to teach Spanish as a second language?

Before you start teaching Spanish classes, it is important to recognise which is the mother tongue of your students and how close it is to the Spanish language. In this case, in order to know how to teach Spanish to English speakers, we must understand why there are differences between the two languages:

As we can see, the two languages have different origins. In comparison with a pupil who wants to learn Spanish and whose mother tongue is French. These languages have their origins in Latin, so they have similarities.

A third and completely opposite situation is when a Spanish speaker wants to learn Russian, Mandarin Chinese or Arabic; all of which are languages far removed from Latin and even use a completely different alphabet.

In conclusion, one of the factors that influence the difficulty of learning a second language is the origin of your mother tongue and the language you want to learn. This relationship determines the similarities or differences between the two.

After understanding the origin of languages and why it is easy or difficult to learn a new language; now we will know which are the aspects you should pay attention to in order to know how to teach Spanish to English speakers in Spanish courses in Mexico.

One of the main mistakes we all make when learning a new language is to translate sentences exactly from our mother tongue. Some English-speaking students have difficulties writing or speaking in Spanish because they use the auxiliary verb “do”, which does not exist in our language.

In this case, the most important thing is for students to focus on two activities:

Prepare yourself in the Spanish Teacher Training programme to learn how to teach Spanish to English speakers and how to help them understand the language.

Practise pronunciation in the Spanish courses

Even if an English-speaking student achieves impeccable grammar and an accurate vocabulary, speaking skills are important to communicate effectively in Spanish courses.

In order to know how to teach Spanish to English speakers, it is key to know which letters or structures do not exist in their language:

In the courses for Spanish teachers at our Spanish School Cancun you will learn the techniques to teach and evaluate the pronunciation of your Spanish classes.

How to teach Spanish and explain similar words?

The influence of Latin on the English language over the centuries resulted in similar words between Spanish and English. There are two groups of words that are spelled similarly in both languages.

How do you explain words with multiple meanings in your Spanish courses?

If you have experience in teaching Spanish courses, you will remember that at some point a student has asked about the meaning of a word and the context in which to use it. Words with multiple meanings are not unique to the Spanish language. In every language there are words that can be used in different ways and acquire different meanings.

To find out how to teach Spanish to English speakers and avoid confusion between words that have more than one meaning, we recommend you take Spanish teacher training courses to start your preparation or to continue updating your professional skills.

How to teach Spanish and the different grammars with English?

Teaching Spanish without grammar is simply impossible, when teaching Spanish classes it is necessary to mention the structural elements of sentences. The main grammatical differences between English and Spanish are the following:

Learn how to explain the grammatical aspects of the Spanish language in an intensive Spanish course at any of our Spanish school locations.

Teaching Spanish as a foreign language

Choose the English teacher training course that suits your professional goals and start your preparation as soon as possible. Enrol in a CELTA course to acquire new knowledge in the English language teaching process, or start your language career with a TKT course at our Spanish Schools in Mexico.

We remind you that at the end of each course and having passed the exam, you will receive the TKT or CELTA certificate. 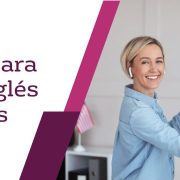 10 keys to teach English to adults 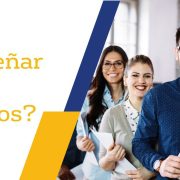 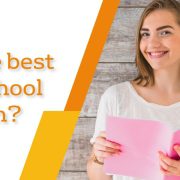 Which is the best Spanish school in Cancun? 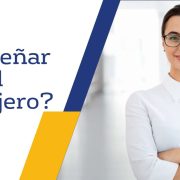 Where to teach Spanish abroad? 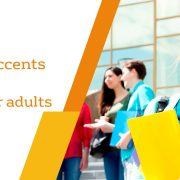 Study Spanish accents in these Spanish courses for adults 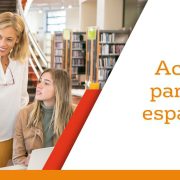 Spanish courses in Nottingham, why not study Spanish in Mexico City?

Spanish courses in Limerick, why not study Spanish in Mexico City?

Learn Spanish to travel and visit these countries

5 tips to learn Spanish like a pro
Scroll to top