Do you want to teach Spanish abroad? Find out about the countries where Spanish is spoken, but is not the official language and prepare with Spanish teacher training courses to visit them.

According to the Cervantes Institute, Mexico has the highest number of native Spanish speakers in the world. More and more people want to take Spanish courses because it represents an advantage in numerous professions such as health, customer service and tourism. While advertisers are increasing their efforts to reach Spanish speaking audiences; because it is the most spoken language in the world with: 41 million native speakers and 11.6 million bilingual speakers who took Spanish courses.

In conclusion, Spanish is one of the most important languages in the world and represents an opportunity for native speakers as well as for foreign Spanish teachers. For this reason, we encourage language teachers to prepare themselves with Spanish Teacher Training courses to teach Spanish abroad.

Countries where to teach Spanish

If you are a Spanish teacher and want to start an international career, we recommend you to increase your teaching skills for the Spanish language learning process. Here are the countries where you can teach Spanish abroad and why prepare yourself with Teacher Training before visiting them.

Although Brazilians speak Portuguese, Brazil is a country surrounded by Spanish-speaking nations, so its business relations and foreign tourists are mostly native Spanish speakers. This situation drives the demand for Spanish courses in Brazil and represents an opportunity to teach Spanish abroad for language teachers.

In addition to taking Teacher Training courses, Spanish teachers are prepared for a mixture of Spanish and Portuguese called Portuñol which is commonly spoken in areas on both sides of the border with Brazil’s Spanish-speaking neighbours.

Why is Spanish spoken in the Philippines? Spain ruled the Philippines for more than three centuries, but the use of Spanish declined during the US occupation as English was taught in schools. Finally, after independence from the eastern country, Filipinos adopted the indigenous Tagalog language. However, they use the Spanish alphabet including the ñ and thousands of Spanish words were added to the Filipino national language such as: Miyerkoles (Wednesday), Tindahan (Shop) and Eksplika (explain).

Teaching Spanish abroad in a country like the Philippines means a work and cultural opportunity to discover traditions, gastronomy and beliefs that are the opposite of those of Western countries. Teaching Spanish courses in the Philippines to visitors from all over the world is a reason to prepare yourself with Spanish Teacher Training.

Belize is another neighboring country to Mexico and is the only country in Central America where Spanish is not the national language. The official language is English, but the main language spoken is Kriol, which is a mixture of local indigenous languages and English. Trade relations are mainly with South American countries, but only 30% of the Belizean population speaks Spanish, so Belizeans resort to taking an intensive Spanish course to negotiate.

One of the smallest countries in the world located between Spain and France. The official language is Catalan, but almost 30% of the population speaks Spanish. Spanish is used for tourism. If you are interested in finding out more about countries in Europe where people are looking for Spanish courses to learn the language, you can check out our article on countries where they teach Spanish.

Before you buy your plane ticket, you should get to know your destination country and increase your Spanish teaching skills with Spanish teacher training courses.

Teacher Training‘s official preparation will enable you to learn and implement techniques for teaching Spanish abroad in a formal Spanish course.

Enjoy the paradise of Playa del Carmen in one of the best Spanish schools in Cancun, while continuing your professional training.

Do you want to teach English in Mexico or abroad?

Our English teacher training course allows you to acquire new techniques for the English language learning process. One of the professional study programmes you can take are the CELTA courses, which is one of the most recommended for teaching English abroad, as the CELTA certificate is recognized in institutions all over the world. 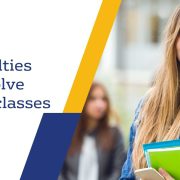 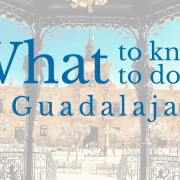 What to know and what to do in Guadalajara 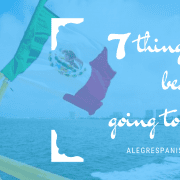 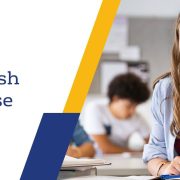 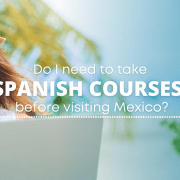 Do I need to take Spanish courses before visiting Mexico?

Why is it hard for me to learn Spanish? 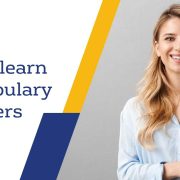 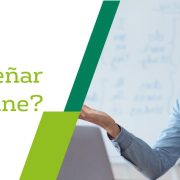 How to teach Spanish to beginners?

How to take Spanish classes Mexico City?
Scroll to top