Learn Spanish preterite vs. imperfect of the Spanish language is easy with the following explanation and our Spanish courses.

When you decide to take Spanish courses in Mexico or another Spanish speaking country learning a language through immersion is the best way to increase your level quickly.

The Spanish language has two verb tenses in the past tense, the use of both tenses can become a problem. Most verbs can be use in either of the two tenses depending on the meaning, however we will show you what the differences to use them correctly.

You will learn how to conjugate regular verbs in the preterite and imperfect and you will be able to practice them in Spanish classes.

The preterite tense determines an action that had a beginning and an end in the past.

Learn Spanish preterite in Spanish language is easy when you know the following rule: Remove the -ar, -ir and -er endings from regular verbs and add one of the following complements.

Example: To learn Spanish preterite, the regular verb comer in the first-person singular becomes comí in the following sentence in the past tense.

Learn Spanish in Mexico City and you will be able to apply these rules immediately in and out of Spanish courses.

To learn Spanish preterite and imperfect we must differentiate that the latter refers to an action that occurred in the past and still does not end or there is no clear end.

Practice the following rule at the best Spanish school in Cancun, CDMX or Oaxaca. Replace the ending of the regular verbs -ar, -ir and -er with the following endings when conjugating the verb aprender and estudiar.

According to the table, the past imperfect verbs in second- and third-person plural are the same

Example: The past imperfect verb revisaba indicates that you probably did not finish reading the tickets because the event el tren llegó interrupted the action.

Taking Spanish courses in Mexico allows you to learn the language and resolve doubts about Spanish grammar quickly.

Study Spanish in Mexico City with certified native Spanish teachers who are always willing to help you in the process of learning the language. Likewise, the rest of our Spanish Schools maintain the same academic quality in languages and offer certification upon completion of the school year.

Learn Spanish preterite vs imperfect our Spanish courses is easier because you will learn the grammatical rules through practice. Spanish classes in Mexico City, Oaxaca or Riviera Maya are conversation based, so you will be able to speak Spanish from day one.

Start classes at our Spanish Schools in Mexico next Monday and study the language for as many weeks as you want. Sign up, you are just one step away from being bilingual!

If you prefer to study Spanish in another country, then we have a solution for you. Our Spanish School Bogota is part of Alegre, you will receive Spanish classes with the same academic quality of the Spanish Schools in Mexico, but you will be able to explore the culture and territory of Colombia. 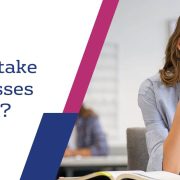 Things to learn in Spanish class 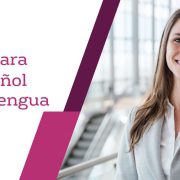 Strategies to teach Spanish as a second language 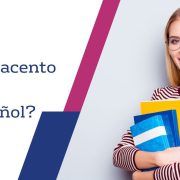 What is the best accent to take Spanish courses? 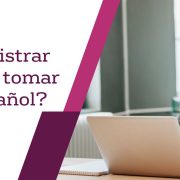 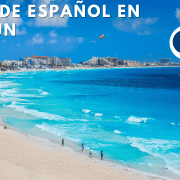 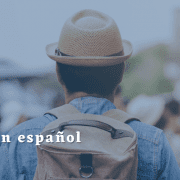 Basic sentences in Spanish for travelers 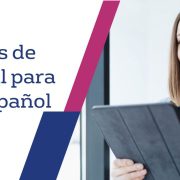 How to learn Spanish grammar?

How to learn Spanish by listening and speaking?
Scroll to top